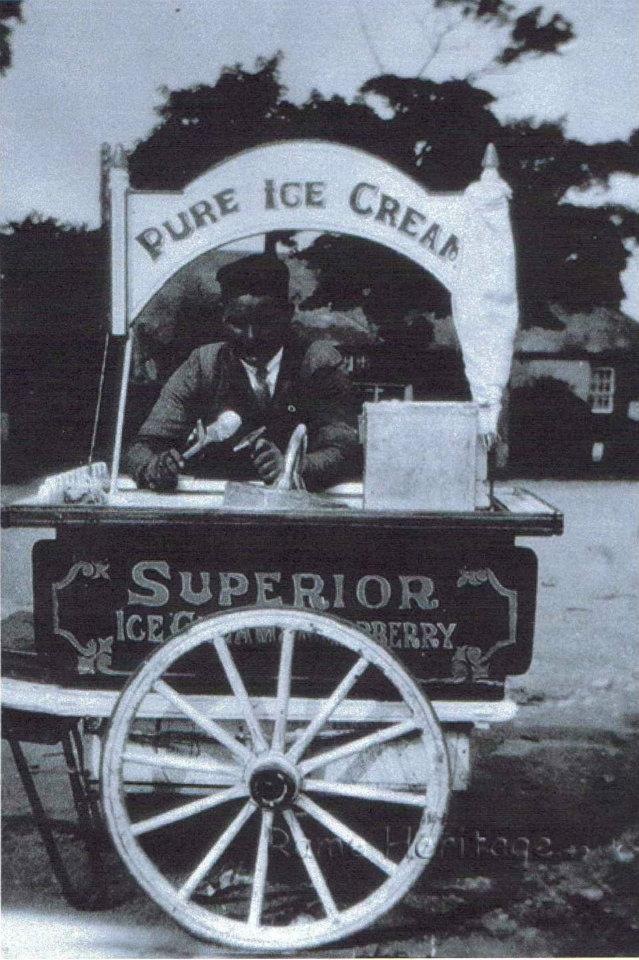 1912 Antonio Valente established his Ice Cream & Confectionery business in Plymouth. His grandson Joseph Valente continued the family business until 1959, when it was taken over by Williams Ice Cream Ltd. The Williams family continued making this very special ‘real creamy’ Ice cream under the ‘Williams’ brand, winning many of the highest awards including the ICA Silver Challenge Cup.

1960’s – 70’s Williams Ice Cream served the people of Plymouth using their growing fleet of ice cream vans. Taking their delicious Ice cream to the new housing estates built following the devastation during the Blitz of Plymouth in WWII. 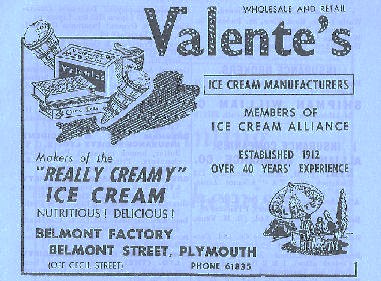 2008 Lee Williams has dedicated his time, skill and knowledge to helping new aspiring Gelato & Ice Cream makers, to create their own ‘quality standard’. Valenti’s wish to share with you

“A little part of Antonio’s recipe for success.” 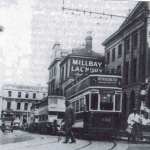 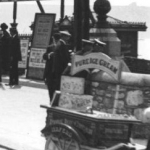 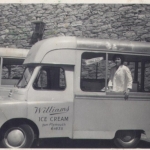 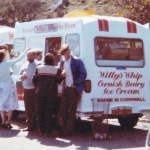 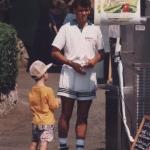 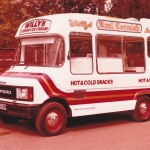 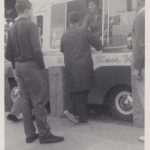 When this happens, it's usually because the owner only shared it with a small group of people, changed who can see it or it's been deleted.
View on Facebook
· Share

CLOSURE:- until further notice. To be reviewed 15/2/21 following any Government announcement on relaxation of regulations. We look forward to meeting and sharingour unique ice cream with you once more. “Say home, stay safe.” ... See MoreSee Less
View on Facebook
· Share